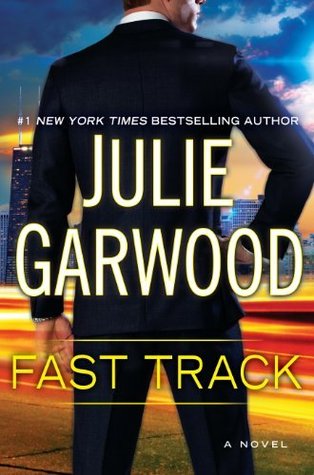 A corrupt congressman, a mother’s secrets, and a sizzling romance ignite passion and suspense in the new novel from #1 New York Times bestselling author Julie Garwood.

Cordelia Kane has always been a daddy’s girl—her father raised her alone after her mother died in a car crash when Cordelia was just two years old. So when he has a serious heart attack, Cordelia is devastated, and the emotion is only intensified by the confusion she feels when he reveals the shocking truth about her mother.

Cordelia can’t suppress her curiosity about the woman who gave birth to her, and when she discovers the answers to her questions lie in Sydney, Australia, she travels there to get them.

Hotel magnate Aiden Madison is Cordelia’s best friend’s older brother. He’s oblivious to the fact that she’s had a crush on him for years. When he gets railroaded into taking her along to Sydney on his company jet, he unknowingly puts her life at risk. He’s recently angered a powerful congressman by refusing to purchase overvalued land. Congressman Chambers is not a man to let such an offense slide, and he has the resources to get even and to get what he wants.

In Australia sparks are flying between Cordelia and Aiden, but multiple attempts on Aiden’s life are made while Cordelia is with him, and he realizes he must put a stop to the madness before he loses the thing he values most. 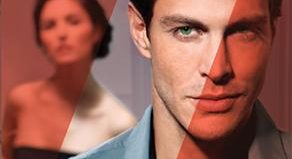 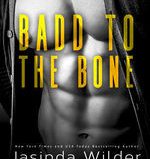 Badd to the Bone by Jasinda Wilder (Badd Brothers #3)

My Life as Eva – The Struggle is Real (Vloggers) – Eva Gutowski 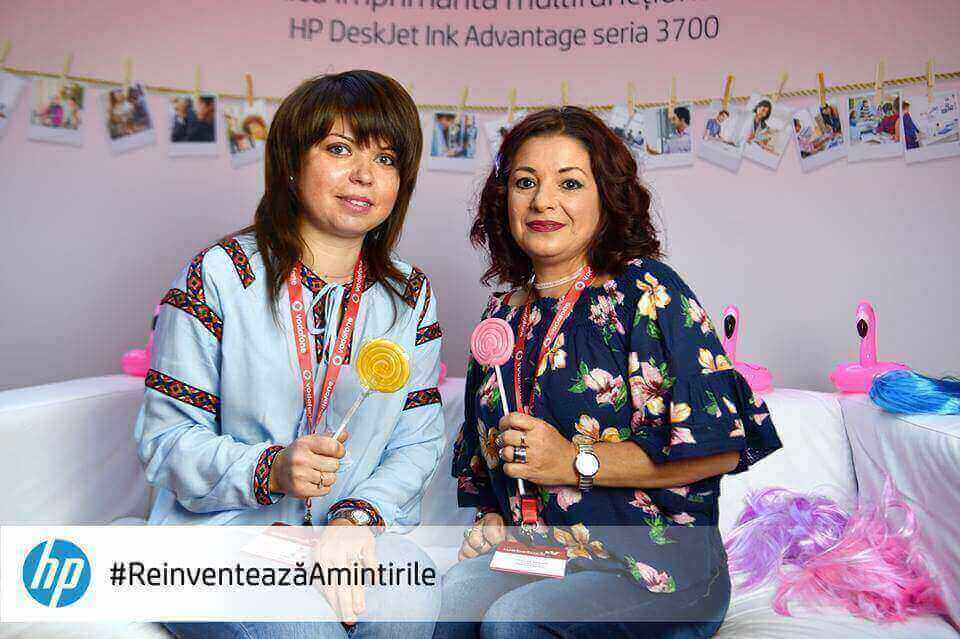 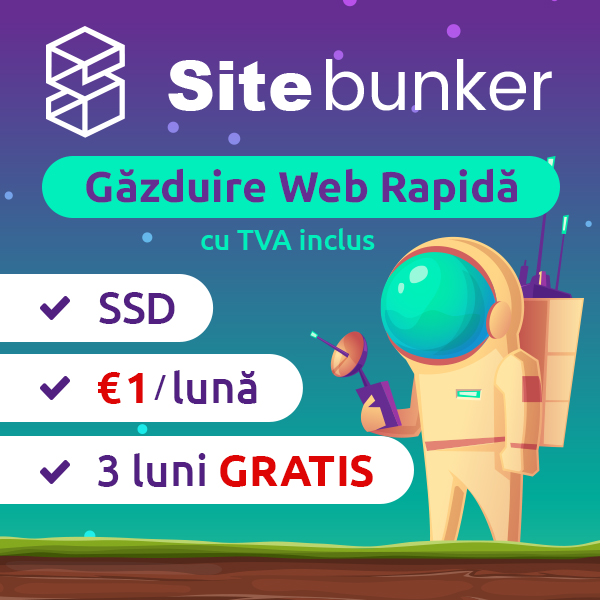 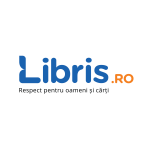 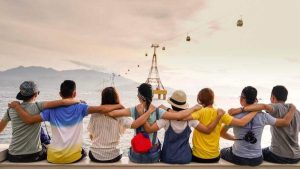